Daylight Savings Time is an idea that has been around for more than 100 years, and was implemented nationwide in Germany a little over a century ago. Here is its history, and how (and why) it is used today.

With the time about to jump ahead once more, it is interesting to take a look at the history of Daylight Savings Time and why we get an extra hour of daylight in the evenings for part of the year. Love it or hate it—and there are plenty of passionate people on both sides of the issue—it’s a firmly ingrained part of our culture in the United States, and shows no signs of going anywhere anytime soon. Congress has even tried several times in the past to extend it year-round, and the vote has been close each time. One day, we might see it happen, and then Daylight Savings Time would become just “time.”

While it is commonly associated with the United States now, the USA is not the only country to use Daylight Savings Time or even the first. The idea for it was first proposed in 1895 by a British entomologist named George Hudson. The German Empire implemented the first nationwide usage of it in 1916. Countries that use or have used it typically move the clocks forward by one hour at the beginning of spring, which sacrifices an hour of daylight in the morning in favor of an extra hour of it in the evening. Usually, around the beginning of autumn, the clocks are moved back an hour to standard time. Countries along the Equator have typically not used Daylight Savings Time because their sunrise and sunset times never change enough to warrant adjusting the clocks of their residents.

Most countries in the world have observed Daylight Savings Time at some point in their history, though not all that once observed it still do. And, equatorial nations in South America, as well as most of Africa and Southeast Asia, have never used it.

Daylight Savings Time has been observed to be most appropriate to industrialized societies, where people work on a fixed schedule, as opposed to agrarian societies, where people work based on the sun’s cycle through the year. By providing an extra hour of daylight in the evenings, people in industrialized countries can enjoy more outdoor after-work recreation, whereas, without Daylight Savings Time, they would have to spend most of their time indoors after coming home from work or school. Other people who support Daylight Savings Time argue that it increases energy savings by allowing people to wait until later in the evening to turn on lamps and other lights; however, studies into whether these energy savings really occurs have proved inconclusive.

During most of human history, the keeping of time was not precise or standardized, because there was no need. And, ancient people, such as the Egyptians and the Romans, did their own adjusting of time according to the seasons, using different implements. With Roman water clocks, for example, each month had its own scale for keeping time, with the third hour after sunrise lasting 44 of our modern minutes at the winter solstice and 75 at the summer solstice. The need for standardized time keeping in industrialized nations did not come to be until the invention of railroads and the telegraph, which required precise timekeeping to make sure everything was on schedule. This standardized timekeeping soon translated to the rest of the industrialized world.

Though the German Empire was the first to use Daylight Savings Time nationally, the town of Orillia in Ontario, Canada, was the first to experiment with it, using it from 1911 to 1912. When the German Empire adopted it, it was to conserve the use of coal during WWI. Britain, other allied European countries, and European neutral countries followed suit soon after. Russia and a handful of other countries in Europe adopted it the next year, and the United States adopted Daylight Savings Time the next year after that, in 1918.

After WWI, most countries that had been using Daylight Savings Time dropped it, except for Canada, Britain, France, and Ireland. It was brought back in other countries again during WWII, dropped again, and brought back in most places for good during the energy issue of the 1970s.

Since then, the debate on whether Daylight Savings Time is a good thing has been a hot topic. Plenty of people love it for the extra hour of daylight it gives them in the evenings. However, those who have to get up early to go to work or school in the dark, when it was daylight when they went before the change, usually do not like it. Khazakstan permanently switched to standard time in 2005, citing the stress of changing their clocks twice a year on its citizens as the reason. Russia, on the other hand, switched to year-round Daylight Savings Time from 2011 to 2014 for this same reason; they eventually changed back to year-round standard time because the year-round Daylight Savings Time proved unpopular because the sun rose so late there in the winter on that schedule.

Retailers and other businesses, such as sporting venues, traditionally support Daylight Savings Time because the extra daylight in the evening encourages more shopping and spending. Farmers, parents of young children, and those who work on a fixed schedule that has them getting up early typically oppose it.

Daylight Savings Time was finally adopted permanently by the United States in 1966 and has been extended a couple of times since then. The reasons for extending it have usually been economic, as retail establishments lobby for more days of increased daylight in the evenings each year. Retail lobbies have a lot of power in Congress and have swung votes in favor of Daylight Savings Time extensions.

Love it or hate it, Daylight Savings Time is coming, and people will continue the debate on whether we should keep it, drop it, or have it year-round instead of only part of the year. Which side do you fall on? 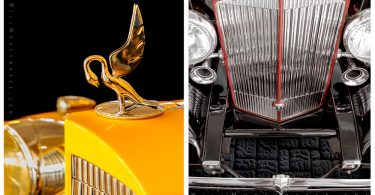 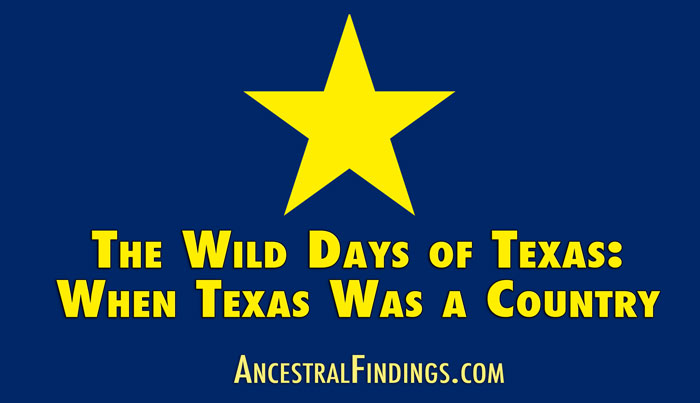