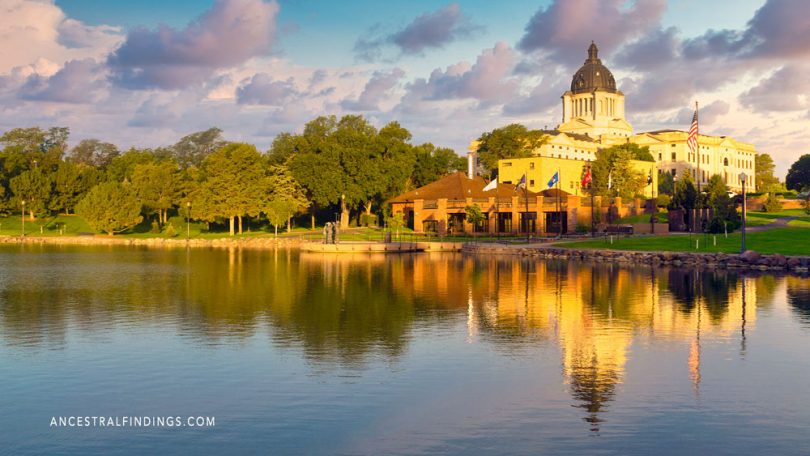 Pierre is the capital of the state of South Dakota. It started as a fur trading post, and gradually became a city as the western territories were opened up to American settlement. It is one of the least populous and most remote and inaccessible of the US state capitals. This is what you need to know about the South Dakota city of Pierre.

The capital of the state of South Dakota is the city of Pierre. Pierre is also the county seat of Hughes County. It has a population of about 13,000 people, giving it the honor of being the second least populous capital city in the United States. The only one with fewer people living in it is Montpelier, Vermont. Pierre is the eighth-most populous city in South Dakota, which makes it a very small city indeed because there are not that many people living in South Dakota in the first place.

Pierre was founded in 1880 and was selected as the state capital when South Dakota was admitted to the union as a state. It is also the primary city in the Pierre Micropolitan Statistical Area. This statistical area also includes Stanley and Hughes counties. The 2010 US Federal Census showed that there were 5,778 households in the city, with 3,463 families living there. There are 1,044 people per square mile in Pierre. In the city, the majority of citizens are Caucasian at 85.1 percent, while 0.5 percent are African American, 10.9 percent are Native American (as South Dakota is a sacred area to several Native American tribes), 1.9 percent are Hispanic or Latino, 0.6 percent are Asian, 0.5 percent are from other racial backgrounds, and 2.4 percent are from two or more different racial backgrounds.

Pierre is located on the east bank of the Missouri River, on the opposite side of the location of Fort Pierre Choteau. Fort Pierre used to be a trading post in the area that the city of Pierre later developed around as more settlers of European descent moved to the area when the land opened up to settlement. The fort was set up in about 1817 as a fur trading post, as the area was a popular one for fur traders of European descent long before any permanent settlement was made there. The date of 1817 is the time when the first record of a permanent European-based settlement was recorded in the area.

The fort was named after Pierre Choteau, Jr., who was a big time fur trader from St. Louis, Missouri. He was of French origin and made many of the first fur trading expeditions to the area that would become the city of Pierre.

Once western settlement in the Dakota Territory was opened up to Americans, a flock of people other than fur traders went to settle in Pierre. Pierre’s development as a city was also helped along by the building of the railroad there. The Rapid City, Pierre, and Eastern Railroad goes east to west through the city of Pierre. The railroad increased the ease of access to the markets for regional products and also improved transportation options for people going to and from Pierre. The railroad that was built in Pierre also crosses the Missouri River using the Chicago and North Western Railroad Bridge, which made it an even more attractive transportation option in the 1800s, before easy ways to cross rivers were widely available.

While Pierre thrived in the late 1800s as settlement opened up to the Dakota Territory, the city became more isolated from the rest of the world after WWII. This was because of the new highway construction project in the United States that was subsidized by the federal government. The new highways made it easy for those who were traveling, as well as freight and shipping companies, to use cars and trucks to get to where they wanted or needed to go. They did not have to take the railroad that went through Pierre anymore, and could actually avoid going to Pierre at all in order to get to their destination.

The key isolating component of the federal highway project for Pierre was that the new interstate did not go there. This meant there were far fewer people using the railroad, and those who drove did not go through Pierre at all. With no interstate access, there was no need for travelers to stay overnight in Pierre, or to stop there and use the city’s gas stations and restaurants to rest and refresh themselves on their journeys. Today, Pierre is one of only four US state capitals that does not have interstate access. The railroad still goes through Pierre, but this does not matter much to the city, as far more people use cars or trucks to travel in the area, and do not go through or near Pierre as a result of this.

Pierre is located in an area that is quite prone to tornadoes. In fact, a Category Three tornado struck Pierre in 1973 and caused ten injuries. It was the strongest tornado ever recorded in Hughes County, and still holds the record to this day.

In addition to tornadoes, Pierre has a generally dry climate that goes through four distinct seasons. This is referred to as a “continental climate.” Its winters are long and dry, the summers are shot and hot, and spring and fall are so brief they can almost pass by without being noticed. The weather maps in the United States indicate that they consider Pierre to be a semi-arid, cold climate place. It is the only state capital in the Midwest that does not have a humid climate. Its monthly average daily temperature can range from 19 degrees F in January to as high as 75 degrees F in that same month. The snowiest months are February and March, with an average seasonal snowfall total of about thirty-two inches. The area is subject to the sometimes extremely high winds that are common on the Great Plains. The summers can be quite hot, with temperatures sometimes going above 100 degrees F, and with many days in the summer experiencing temperatures in the nineties.

The season of cold weather typically lasts from October to May each year in Pierre. There is much more precipitation there in the winter than in the spring and summer. 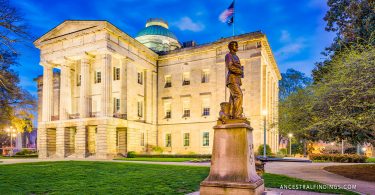 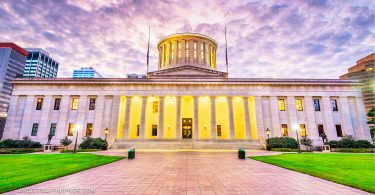