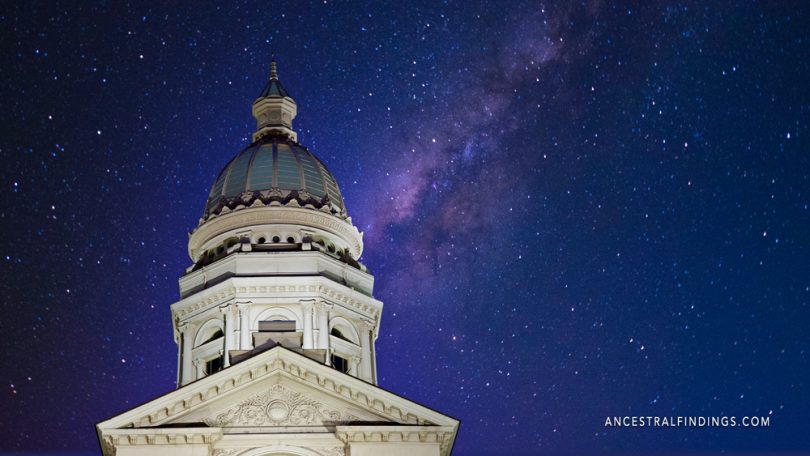 The capital of the state of Wyoming is the city of Cheyenne. This city was empty for a long time, except for a few small and dedicated Native American tribes. Its geography and climate made it seem unsuitable for settling for most people. The railroad, gold rush, and cattle booms changed all that.

Cheyenne is the state capital of Wyoming in the United States. It is also the most populous city in Wyoming and the primary city in the Cheyenne Metropolitan Statistical area. This area includes all of Laramie County, and is the three hundred fifty-fourth most populous metropolitan area in the United States, with a population of about 92,000 people. Cheyenne has a population of about 60,000 people and is the northernmost point of the Southern Rocky Mountain Front, which goes all the way south to Albuquerque, New Mexico. The city sits along the Crow and Dry Creeks.

Cheyenne was originally a vast area of flat, mostly unpopulated land. Based on its appearance on North American maps, many people in the eastern part of the United States thought it was a desert that could not be established as a place for humans to live. But, humans did, in fact, live there. The primary Native American tribe in the Cheyenne area was the Cheyenne tribe. Other western tribes traveled often through the area on hunting, fishing, and gathering trips. But, the area was dry and arid, and the Native populations there were small. Cheyenne did not become a place those of European descent seriously considered as a place to live until the railroad was built there.

The word Cheyenne means “aliens” or “people of foreign language” in the language of the local Sioux Native Americans. The Sioux tribe called the place “Dzitsistes,” which was pronounced as Cheyenne and spelled as Sheyenne. The name was what the Sioux called the Native American tribes who did not live in the area, or in any fixed place, but who roamed the plains to follow the seasonal sources of the food they preferred.

Europeans first came to Cheyenne with the intent to stay in July of 1867. They pitched tents and lived rough in the area at first, but they came with a purpose. Their purpose was to work on the westward additions of the Union Pacific Railroad. Because of the geographical and climatic nature of Cheyenne, most of the people who came there to live and work on the railroad moved away when their portion of the railroad was completed. A few stayed, though, and decided to make their little camp into a town. These first tough-minded settlers enjoyed the wide-open spaces, plentiful undeveloped land, and the scarcity of neighbors.

A few small numbers of people came from the east to join them, largely at the urging of these first settlers and were usually family and friends of the settlers. Others heard of the land and natural resources in Cheyenne from those going there and decided to join them on their journey to a new, western home. By 1869, Cheyenne was a thriving little town, and home to a variety of interesting residents. Early residents of Cheyenne included railroad employees, soldiers, and supply camp employees.

The rough type of people who initially inhabited Cheyenne gave rise to the early form of western entertainment that later became associated with the American “Wild West.” There were five theaters that put on variety shows in early Cheyenne, and half of the buildings in town were saloons. Burlesque performances at the theaters were a popular attraction, and the need for performers brought women who were looking for work and financial independence to town.

Cheyenne was a rowdy place at first, but this phase if its existence did not last for long. Because the Union Pacific Railroad—which was, at the time, one of the most heavily used railroads in the country–went through Cheyenne, the caliber and class of the entertainment available in town went up. An opera house was built there in 1882, and it attracted some of the best-known opera singers in the world at the time. Circus troupes from famous groups performed in Cheyenne when they were on their way to San Francisco. Cheyenne became a popular stop for nationally known acts of all kinds.

The city of Cheyenne grew and thrived, even more, when gold was discovered in 1875. It was found in the nearby Black Hills of South Dakota. The proximity of Cheyenne to the mines made it a perfect location for being an outfitting town for the miners. It was also a popular stopover point for people traveling from Oregon and California by stagecoach to the mines. Cheyenne went from a Wild West town to a gold rush boomtown. It also became a huge town for cattle ranchers.

The attraction for the cattle ranchers was the wide, open space available there, and the ease of transporting cattle to the city on the railroad. The cattle industry boomed in Cheyenne, and the early cattle ranchers there soon became wealthy. These wealthy cattle ranchers built luxurious mansions in Cheyenne and created a neighborhood for themselves and their stately homes that they called Millionaires’ Row. They also built the elite and exclusive Cheyenne Club as a social club where they could mingle with each other without the rest of the “riff-raff” of the town disturbing them.

Cheyenne was a city that was born quickly out of nothing and easily bounced back from its occasional slumps of the economy. These incredible abilities earned Cheyenne the nickname of “Magic City of the Plains.” At the height of its maturity period, when the Wild West was mingling with high culture in Cheyenne at the same time, there were forty mansions in town, an opulent hotel, and a wide variety of retail businesses there. It also attracted visits from such Wild West legends as Buffalo Bill Cody, Wild Bill Hickok, Calamity Jame, Wyatt Earp, and Tom Horn (who was famous for riding shotgun on the Cheyenne-Black Hills stagecoach).

When Wyoming was admitted as the nation’s forty-fourth state in 1890, Cheyenne was selected as its capital. The wealth in Cheyenne had a lot to do with the selection of the city for this prime position in state affairs. The Wyoming state capitol building was completed the same year Wyoming achieved statehood. It is still the same statehouse that is in use today, with some improvements to the attractive building that was made in 1917. 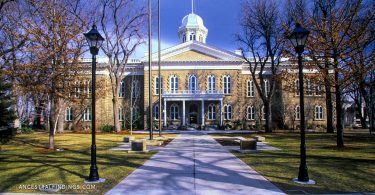 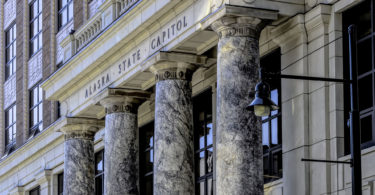