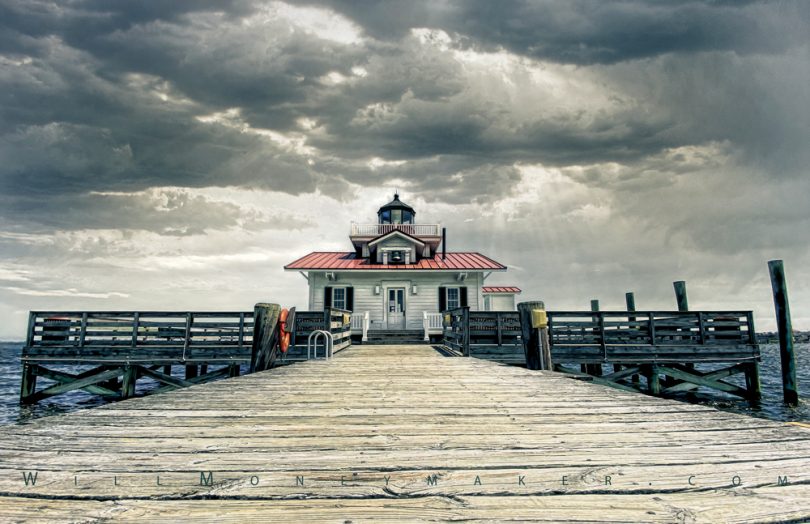 The Roanoke Marshes lighthouse is a replica of the third lighthouse to stand on its site. There are a lot of reasons why lighthouses were important structures in coastal areas in the past. They are remembered fondly by locals and visitors alike today.

The Roanoke Marshes Lighthouse is one of several lighthouses that once stood on this site. The current lighthouse uses a 1955 light that is automated, and it is used in a shorter tower than previous lighthouses. It is located on the south entrance to the channel via the Croatan Sound, which is east of a marshy shoal that sticks out from the western shore. It is located in the lowest sea-level point of land in the area.

This lighthouse is one of the most overlooked attractions and landmarks in the Outer Banks. This is because it is smaller than other landmarks, making its visibility less than other places one might visit there. It is also located in quite a remote location that isn’t exactly easy to find, at the east end of the Manteo waterfront.

Those that visit downtown Manteo will no doubt be directed to (or locate on their own) the lighthouse. It is a small one that goes about forty yards out into the Roanoke Sound. The building has a white exterior, black shutters, and a red roof. There is a two-foot, four-inch-tall lens on top, which gives the building a classical coastal appearance. People who come to Manteo are always welcome to walk along the wooden boardwalk and explore the exterior of the lighthouse.

The first Roanoke Marshes lighthouse was built in 1831 but was abandoned after eight years because it needed a lot of repairs that the lighthouse keeper did not want to make. It eventually crumbled and washed out to sea. The second Roanoke Marshes lighthouse was built in 1858, was taken out of commission by the Confederates during the Civil War, and went back into operation after it. In 1872, the environmental conditions of the marshes and erosion on the shore damaged the foundation of this lighthouse so that it was not safe to use and could not be repaired.

In 1999, the third Roanoke Marshes lighthouse was remembered during the planning of Manteo’s centennial celebration. The town wanted to build a full-scale replica of the third lighthouse and have it operational in time for the celebrations. Government red tape, delays in funding, and Hurricane Isabel in 2003 slowed the progress of this project. The new replica Roanoke Marshes lighthouse was finally completed and put into service in September of 2004, at the same time as the re-dedication of the neighboring George Washington Creef boathouse.

The Fresnel lens in the replica lighthouse was loaned to the town of Manteo by the US Coast Guard to help them celebrate the town’s centennial. This lens is a fourth-order Fresnel lens and dates back to the 1800s.

Because of the master craftsmanship that was used in building the replica lighthouse, and the use of original fixtures, most people don’t realize this building is a replica. Even the locals sometimes forget as it looks like a building from the 1870s would look. It is in its almost original condition, thanks to the craftsmanship as well as the availability of photos of the third lighthouse, so the replica could be built to look as close to it as possible.

The Roanoke Marshes lighthouse is operated by the North Carolina Maritime Museum. This museum provides seasonal educational programs and activities to all age groups. It is open in spring, summer, and early fall during normal business hours (usually Tuesday through Saturday from 9 am to 5 pm). Inside the lighthouse, you will find exhibits focusing on Manteo’s history, as well as the maritime history of Roanoke Island.

Even if visitors come at a time when the interior of the lighthouse isn’t open, the exterior is available to be explored year-round. There is a boardwalk that goes over the Roanoke Sound, with benches for sitting back, relaxing, and enjoying the view of the sound. The boardwalk around the lighthouse is known for its excellent sunsets and views of downtown Manteo.

Lighthouses have been an important part of the history of Roanoke Island, and the Roanoke Marshes lighthouse is no exception. It is no accident that four lighthouses have stood in this location—even though the current one is a museum replica. Ships have always needed reliable ways to guide them home safely in the dark and in storms. That the third lighthouse stood and was operational for so long is a testament to that fact. The building of the replica lighthouse shows how important such structures were to the island’s history, and how iconic and beloved they are to locals and visitors alike. The Roanoke Marshes Lighthouse is worth a visit. 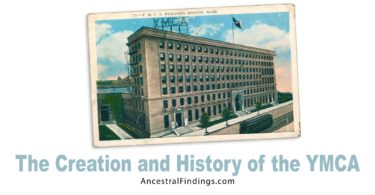