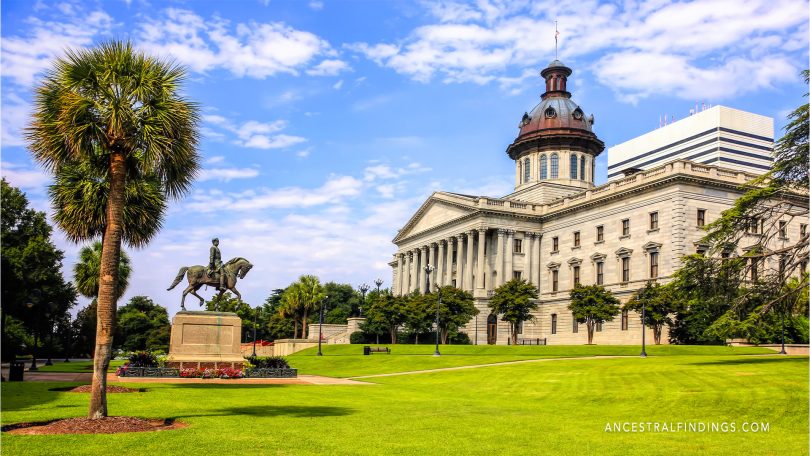 Columbia is the capital city of South Carolina. It is an old city, and one with much history attached to it. From early European exploration and settlement, to the Revolutionary and Civil Wars, and into the modern era, it has remained an important US city in many different ways.

Columbia is the capital of the state of South Carolina and is also the second-largest city in that state. It has a population of about 131,000 people and is the county seat of Richland County. A small portion of the city goes into the neighboring Lexington County. It is also the primary city of the Columbia Metropolitan Statistical Area, which has a population of about 833,000 people, which makes it the seventieth largest such area in the United States.

The city takes its name from a sentimental term that used to be used for the United States, which is a form of the name of Christopher Columbus. Columbia is located approximately thirteen miles northwest of the center of the state. It is also the most important and primary city of the South Carolina Midlands area. It is home to the University of South Carolina, which is the most important, prominent, and largest university in the state. It is also the home to Fort Jackson, which is the largest US Army installation base for Basic Combat Training in the country.

The city of Columbia was created by the South Carolina General Assembly in 1786. From the very beginning of the city’s creation, it was an important place in the overall evolution and development of South Carolina as a new state. It was near the Congaree River, which was the head of the Santee River network, and so river transportation was important and prominent as an industry at the beginning of Columbia’s creation as a city, and even before that. A ferry had been built by order of the colonial government of South Carolina in 1754, with the purpose of connecting the Congaree’s fort on the Congaree River to the new European settlements that were being created on the higher ground on the east bank of the river.

Columbia is strategically settled upon a fall line. Several other significant early colonial American cities were also built along fall lines from the Piedmont Region, as was Columbia. A fall line is an area where a river becomes unable to be navigated as one sails upstream on it, and the water flowing downstream in that same river is strong enough to power a mill. Such a strategic location made for healthy and prosperous cities.

A bill was introduced on March 22, 1786, in the state legislature to create a new state capital for South Carolina. This bill was introduced by State Senator John Lewis Gervais. There was a lot of argument and debate in the state legislature over where the state capital should be, and over what to name it. Written records of the debate state that Senator Gervais said that he was hopeful that “in this town, we should find refuge under the wings of Columbia,” and that he wanted the capital to be called Columbia because of that. Other legislators wanted the capital to be called Washington, and other legislators suggested other names they liked. Ultimately, the name Columbia won as the name of the new capital city by an 11-7 vote in the state senate.

The location of Columbia was selected in 1786 because it had a lovely central location in the state. That made it convenient for all of the other cities and towns in the state. With the name and location selected for the new state capital, the state legislature of South Carolina met there for the first time in 1790. During the first two decades of Columbia’s existence, it was governed directly by the state legislature. In 1805, it was incorporated as a village with its own, independent government, and it was incorporated as a city in 1854.

The city commissioners of Columbia set aside room for a town that would be four hundred blocks within a two mile square by the river. The city blocks were divided into half-acre lots. These lots were sold to land speculators and people who wanted to live in Columbia or were considering a move there. The city rules stated that people who bought the lots had to build houses on them within three years. These houses had to be at least thirty feet long and eighteen feet wide. If these conditions were not met, the lot owners would be assessed a five percent annual penalty based on the value of their lot.

Columbia is one of the first planned cities in the United States. Because of the careful planning that went into building Columbia, it became a popular city and attracted lots of new residents to it. It is one of the most popular and beloved cities in America today, and still important to the economy and culture of the country. 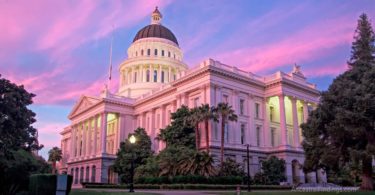 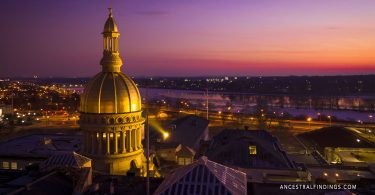