Are you a genealogy beginner? If so, have you used the US census yet? Have you ever heard of the US census? This is a brief outline of what the census is and what it can do for you in your genealogical research, as well as where to find it.

Using the US census is one of the best ways you can begin and supplement your genealogy research. Most experienced genealogists have used it and continue to use it to enhance their family trees. However, the proper way to use the census in genealogy is not common knowledge outside genealogical circles, and so many beginning genealogists may not know how to use it. This is a quick guide to using the US census for genealogy.

The US census is conducted every ten years, beginning in 1790. Census records are kept private for seventy-two years after each census is done, and then they are released to the public for education and research purposes. Currently, all of the US censuses records up until 1940 are available to the public (with the exception of the 1890 census, most of which was destroyed in a fire in the 1930s — though small snippets of it survived and are available for public use). The 1950 census will be released to the public in April of 2022.

The census shows varying types of information on individuals and families, depending on the year it was done. You can use it to find things like names of spouses and children, immigration information, place of residence in a certain year, military information, occupation and education information, marriage information, and more. It can also help you be a better genealogical problem solver.

Let’s say you find an ancestor living in Massachusetts as a shopkeeper in the 1840 census. In the 1850 census, he is living in California and is self-employed. Based on the time period, you can reasonably guess that this ancestor moved to California because of the Gold Rush. If that ancestor is back in Massachusetts in the next census, you can guess the Gold Rush didn’t work out for him. If he is still in California in the next census, as well as being married and with kids, he might have been successful as a miner or may have found another lucrative career for himself there (lots of people became rich selling equipment to miners, for example), or just decided he liked California. The census can present you with a lot of fascinating new genealogical questions to explore.

The US census provides you with some definitive information on your ancestors. It can also provide you with the framework to explore other genealogical questions like a detective. You can find the census in most public libraries with a genealogy department, at the National Archives, and on both free and subscription genealogy websites. 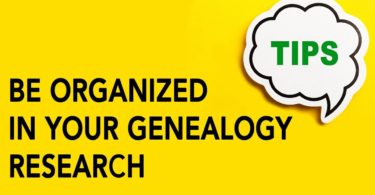 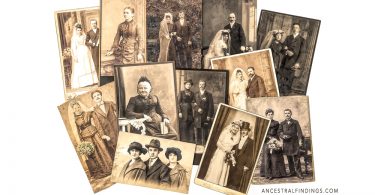