These are the amendments of the Bill of Rights as they were written, and with a little meaning behind each of them.

Congress shall make no law respecting an establishment of religion, or prohibiting the free exercise thereof; or abridging the freedom of speech, or of the press; or the right of the people peaceably to assemble, and to petition the Government for a redress of grievances.

This is a short and simple amendment in presentation, but it says a lot in just a few words. In fact, many political scientists, Constitutional scholars, and even laypeople consider this the most important of the amendments that comprise the Bill of Rights.

The first part of the amendment deals with religion. In England, from which the United States had just broken away, there was an official church of the nation—the Anglican Church, also known as the Church of England that was similar to the Roman Catholic Church. This meant that religion was highly regimented there, and controlled by the government. Those who were truly Christians had to do so underground. The religion clause of this amendment simply means that the US government cannot establish an official religion or church of the United States. It takes the role of religion out of the government, so the people can worship freely.

Finally, this amendment gives the people the right to peaceably assemble and to petition the government for a redress of grievances. The right to peacefully protest is a fundamental First Amendment right, as is telling the government in writing what you want and why. The keyword here is peaceable. Once a gathering or assembly becomes un-peaceful, or when threatening words are used in a petition for the redress of grievances, then that is not protected under the First Amendment. 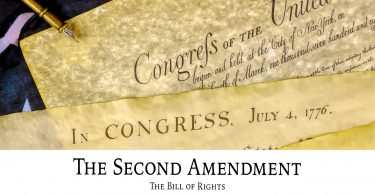 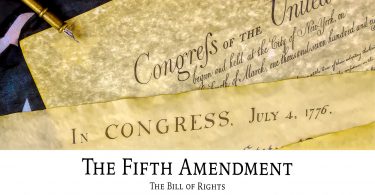