If you are not able to locate a death certificate or an obituary for an ancestor, you may be able to find a date of death for them (as well as some other information) in a death index. There are three primary types of death indexes used in the United States. This is what you need to know about them.

There are times when you cannot find an official death certificate or an obituary. This is okay, as it does not mean you will not be able to find a death date for your ancestor. There are several extremely good, reliable, and easily available alternatives that will give you an accurate date, and sometimes even a place.

The most reliable alternatives to death certificates and obituaries are death indexes. There are three types that are most commonly used by genealogists:  state death indexes, military death indexes, and the Social Security Death Benefits Index. This is what you need to know about each one of these valuable indexes.

State Death Indexes: Most states have official state death indexes. These indexes are usually compiled from information supplied by death certificates that were filed with the state, or with Social Security information. You will learn the date of death of an individual on these indexes at a minimum. Sometimes, you will also learn their full name meaning the middle name is included), occasionally a birth date will be included, and there may be a county or town of death included.

The information included on state indexes depends on the state. A first and last name, and date of death is the minimum you will find on them. You must know the state where the death occurred to know which index to look at, or at least have some states you can guess at. You can find these indexes at the state’s department of vital records, and on online genealogy databases like Ancestry.com.

Military Death Indexes: Also called the BIRLS files, these are records kept on members of the military, as well as on military veterans, that state when one of them crosses over to the other side. Compiled from a person’s military record, as well as from Social Security information, you will find the person’s name and date of death on a BIRLS file.

You may also find the place of death, and the most recent rank that person held in the military when they died or were discharged. The dates of a person’s enlistment, and the branch of the military they were in are also usually included. You can find BIRLS files at the US Department of Veterans Affairs, as well as on online genealogy databases like Ancestry.com.

You will find the person’s full name, usually their date of birth (though not always), the place where the Social Security number was issued, and the date of death and official residence at the time the person died (whether they were actually living there or not). You can find this index on Ancestry.com, most other subscription and free online genealogy websites, and at the national department of Social Security. 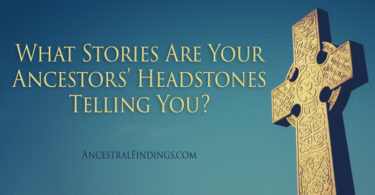 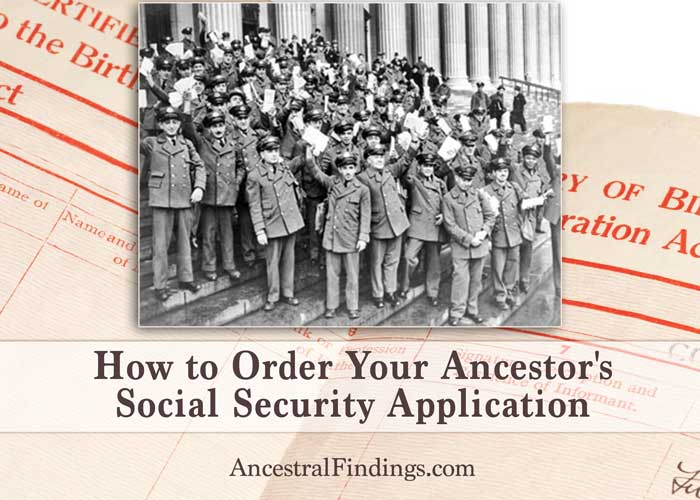