The Winchester Mystery House in California is said to be haunted, and built by a madwoman. But, is this really the truth of the story? Everyone loves a good ghost story and a haunted house brings visitors and money to the owners. However, what was the real story behind Sarah Winchester and her eccentric, impossibly built house?

Are you related to the Winchester family? Not the fictional one on the hit CW TV show Supernatural, but the real one, who invented the guns of the same name. They are a real family, and there are descendants in the world today. You may be one of them. If you are, you may be connected by family to the infamous Winchester Mystery House. That’s a pretty cool thing to add to your family tree. If not, it is still an immensely interesting tale. Here is what you need to know about this famous U.S. landmark in California.

The Winchester Mystery House is the work of one woman, Sarah Lockwood Pardee Winchester. Born in 1839 in New Haven, Connecticut, she was the daughter of Leonard Pardee and Sarah Burns and was named for her mother. At age 23, in 1862, Sarah married William Wirt Winchester. William was the son of Oliver Winchester, and Oliver owned the Winchester Repeating Arms Company, which made the famous guns.

When Oliver died in 1880, he left William, as his only son, the control of the business. However, William did not have time to do much as the head of the Winchester Repeating Arms Company, as he died three months after taking on the role. He was only forty-three years old at the time, but his health had been poor for years as he suffered from tuberculosis. He and Sarah had been married for eighteen years at the time he died, and they had one child together, who died young. So, when William died, he left Sarah all alone. He also left her a very wealthy woman. Sarah inherited William’s personal fortune, as well as half ownership of the Winchester Repeating Arms Company.

Sarah took her fortune, went to California, and bought a farmhouse in San Jose. Soon after purchasing it in 1884, she began making renovations to it, and the renovations continued non-stop until she died in 1922. Rumors were that she was doing all of this construction at the request (or orders) of the spirits of people who had been killed by Winchester rifles.

The reality is that disgruntled neighbors may have begun those rumors, as Sarah kept to herself in California and was considered eccentric. An 1897 newspaper article alludes to her neighbors being resentful of her reclusive nature, saying that neighbors made dutiful visits to her house to welcome her when she first moved in, but that she never reciprocated those visits, or recognized her neighbors in public. This was definitely going against the social expectations of the time.

A prominent medium later declared that when construction on the house stopped, disaster would be the result. This story was later changed to say that Sarah would die when construction stopped. Sarah herself never corroborated any of these rumors. In fact, she never said anything about the house at all. Instead, she continued to simply keep to herself and direct construction projects on her house.

While the rumors about Sarah were that she was crazy, she may simply have been ahead of her time, and possibly shy or an introvert. Or, maybe she was just sad about the blows she had been dealt in life with all the personal losses and wanted something to occupy her time (which would make the construction a hobby). Some of the features she added to the house were certainly innovative for the time period, such as the switchback stairs that included two-inch risers, which made it easier for her to climb them as she became arthritic with age. These kinds of features wouldn’t be seen on other houses for decades.

It really does seem like Sarah just liked to be alone, whatever her personal reasons. After she died in 1922, her obituary listed a lot of humanitarian and benevolent work on her part, such as funding the tuberculosis section of the Connecticut State Hospital and financially maintaining several other hospitals and charitable institutions. Her friends later said she did not like to publicize her good works. Her legal advisor, Judge S.F. Lieb, even said that Sarah was everything a good woman should be, that she didn’t like anyone to notice her good deeds (of which there were many), and that if there was a heaven, she must certainly be in it. Those are some pretty glowing words for a woman whose neighbors said was crazy.

After she died, Sarah’s friends, of which she kept few, but they were very close ones, tried to tell the real story of her life to the public, but what the public desired was a good ghost story. So, the rumors of Sarah’s craziness and her being directed by ghosts of Winchester rifle victims to build a house with rooms for all of them took on new life. The tales of the supernatural nature of Sarah and her house became larger than life and appeared in print, and eventually television, each retelling of her tale being more fantastic than the one before.

Today, the Winchester Mystery House, which began going by that name in the 1930s, gives public tours. These tours have been going on since 1923 when the people who bought the house from Sarah’s estate started doing it. It is often referred to as the “house of 10,000 ghosts.” But, there is little evidence it is actually haunted, and there is no evidence Sarah even believed in ghosts, much less took orders from them in the building of her house.

It seems Sarah was simply a good woman who was an introvert, who cared about others, and who enjoyed working on her house because she needed something to do. There is little documentary evidence for the supernatural story of the Winchester Mystery House, but plenty of evidence of what Sarah and her life were really like if one cares to look for it. 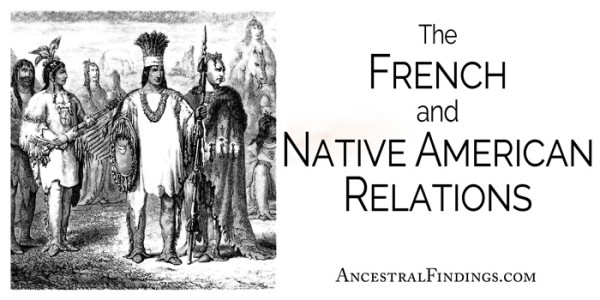 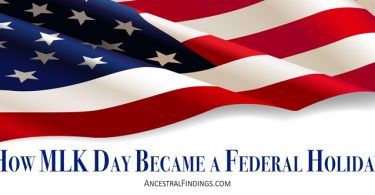