You’ve probably heard of Calamity Jane. But how much of her real life story do you know? While much of her life is still speculation, what we do know is wild.

One of the most enduring myths of the American Old West is that of Calamity Jane. The word “myth” is used because, even though Jane was a real person, very few details of her life can be discerned with certainty. Much of what is known about her early life comes from an autobiography she dictated to a friend, to be sold at Old West museums as an added attraction to them, and Jane was well known for embellishing tales about her life and adventures. She did it on stage during her brief time as a performer before alcoholism forced her out of the entertainment circuit (her only job as an entertainer was to tell tales of life in the Old West), and she did it with those who knew her. Fiction about her was even being written by others during her lifetime. Here is what is known and probably true about the life of the woman known as Calamity Jane. 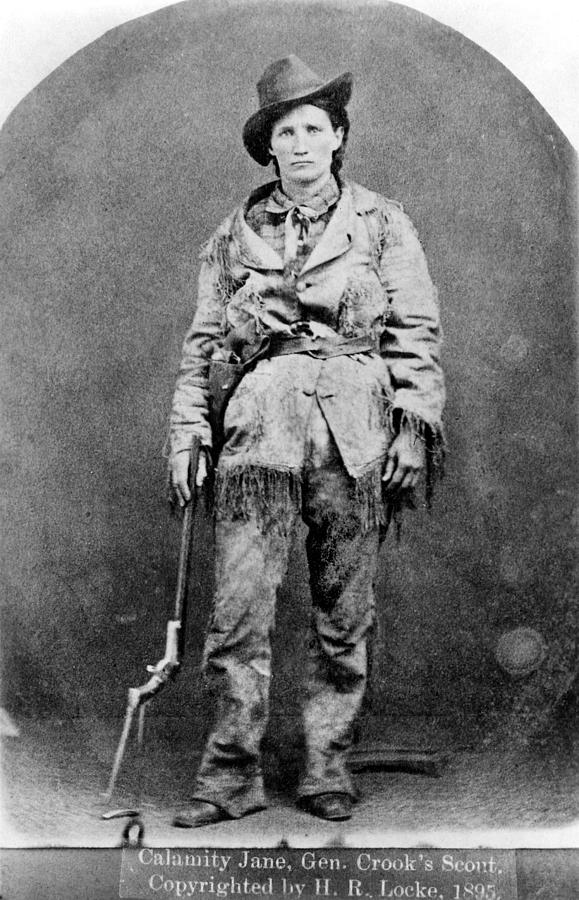 Calamity Jane was born as Martha Jane Cannary on May 1, 1852, in the town of Princeton, Mercer County, Missouri. The daughter of Robert W. Canary and Charlotte Burch, she was the eldest of six siblings, with two younger brothers and three younger sisters. In 1865, her father moved the family via wagon train to Virginia City, Montana. Her mother died along the way. The remaining family only spent a short amount of time in Virginia City before moving to Salt Lake City, Utah. Her father started farming, but died in 1867, leaving the 14-year-old Martha Jane to raise her younger siblings. She was known for her kindness and compassion and took this duty seriously. She did whatever she needed to do to support her siblings. This meant taking them all to Piedmont, Wyoming to start anew.

While in Piedmont, Martha Jane took on any jobs she could get to support her family. She claimed to have worked as a dishwasher, cook, and waitress in restaurants, as a dance hall girl, as a nurse, and even as an ox team driver. In 1874, she began working as a scout for the army at Fort Russell, Wyoming. She also worked part-time as a prostitute at the Three-Mile Hog Ranch in Fort Laramie, Wyoming. Those who knew her during this period described her as being very attractive. She was, however, illiterate, since she received little or no education.

Her job as a scout led her onto the Great Plains and a rough and surprisingly adventurous life for a woman of her time. She was involved in several military campaigns against the Native Americans in this area. It was during one of these campaigns that she claims to have been given her nickname of Calamity Jane. The captain of that campaign gave her the nickname when she saved his life during the campaign and got him to safety at the nearest military fort, solely on her own. The captain, according to Jane, said the nickname indicated her heroism.

After a few years of working on the Great Plains as a scout, she lost the good looks of her teen years due to the leathery, tanned skin she received, and the muscles she developed that gave her a masculine look. She was known for seldom bathing or washing her hair.

Jane eventually settled in Deadwood, South Dakota in 1876 and became friends with Dora DuFran, the best-known madam in the Black Hills area. She also developed a famous friendship with Wild Bill Hickock and Charlie Utter. In fact, she arrived in Deadwood with them as a member of Utter’s wagon train. Those who knew her said she was infatuated with Hickock, though he had little use for her personally.

In Deadwood, Jane was a well-known resident. She had adventures there, including saving passengers in a stagecoach that was being pursued by Native Americans. The driver was killed in the pursuit, and Jane rode up on horseback, jumped on the coach, and took the reins, driving it to safety in Deadwood. She also acted as nurse to the victims of a smallpox outbreak in Deadwood in 1878. 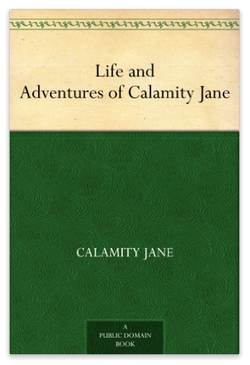 Jane is known to have had at least one daughter, and possibly two. She married Clinton Burke in 1886 and gave birth to a daughter named Jane. This daughter was given up for adoption for unknown reasons. She brought another girl with her to Deadwood who she claimed to be her daughter, and the town had a fundraiser to give the girl a good education, but Jane spent most of the money on booze as soon as she received it. Reports from the town claim the people there later heard her daughter, whose name was unknown, did receive the good education Jane wanted for her.

There is a possible third daughter of Jane. A woman named Jean Hickock (that was her maiden name, and she was twice married) applied for a military pension under Calamity Jane’s military service and said she was the daughter of Calamity Jane and Wild Bill Hickock, and that the two had been secretly married. She said she was given up for adoption, but had letters from Jane to prove she was her daughter. No one knows if this claim is true, and the existence of letters written by the supposedly illiterate Calamity Jane make the claim even more dubious.

Jane started appearing in Buffalo Bill’s Wild West Show in 1893 as a storyteller. However, her alcoholism made her career with the Wild West Show a short one. Her last public appearance as a performer was at the 1901 Pan-American Exposition.

Jane eventually died in 1903, suffering from pneumonia and bowel inflammation. She was buried next to Wild Bill Hickock in the Deadwood boot hill cemetery. Some say it was done this way as a posthumous joke on Hickock while others claim it was done according to Jane’s wishes. And though many people of polite society, of which Jane knew little, would have nothing to do with her in life, her funeral was packed with people of all levels of society in Deadwood. And, however, much of her life story is really true, embellished by her, or outright American West myth, Calamity Jane remains an intriguing and famous historical figure to this day. She is not forgotten. 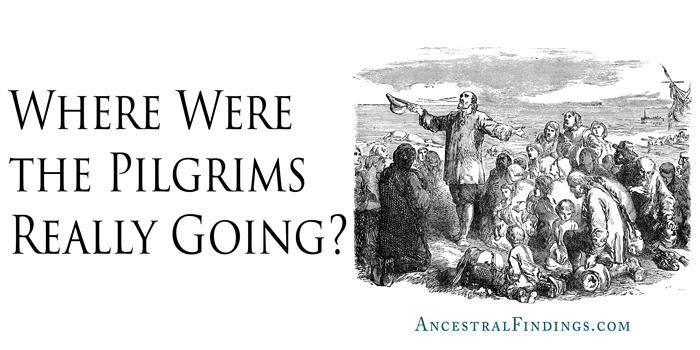