The Missouri Compromise was passed into law in 1820 and regulated slavery in the western states. Though it was passed forty-one years before the Civil War, it still played a large role in laying the groundwork for the war that was to come. It contributed to the division and disagreement between north and south regarding the issue of slavery and made the issue more contentious between the two sides of the country.

The Missouri Compromise was written by Henry Clay, and both pro and anti-slavery proponents in Congress agreed to it. The Compromise forbade slavery in Louisiana and any territory that was once part of it in the Louisiana Purchase. Slavery was also forbidden anywhere north of the 36/30 parallel, except within the territory of Missouri (which was being proposed as a state), where it was to be allowed.

This compromise remained the law of the land until it was repealed by the Kansas-Nebraska Act of 1854, and shortly thereafter was declared unconstitutional by the Supreme Court in the Dredd Scott case. The Kansas-Nebraska Act allowed slavery in Kansas Territory and Nebraska Territory, which were higher than the 36/30 parallel. It also allowed future states that were admitted to the union to allow the population of that territory to decide themselves through voting whether they would allow slavery or not. The Kansas-Nebraska Act did away with the prohibition on slavery in the areas established by the Missouri Compromise.

During the thirty-four years the Missouri Compromise was active, most Americans were happy with it. They viewed it as an important compromise between north and south and as sacred as the Constitution itself. Many people view the compromise as postponing the inevitable Civil War, which would probably have occurred sooner than it did without the relative peace the Compromise brought. Others felt that it made the north seem more aggressive in its anti-slavery views and contributed to southern resentment, which may have led to the Civil War occurring sooner.

Whether the Missouri Compromise directly lead to the Civil War or postponed it depended on which side of the country you lived in at the time, and how you looked at it politically. Either way, it was an important early milestone in the road to the war that lead to freedom for millions of people and a new way of life in the United States. 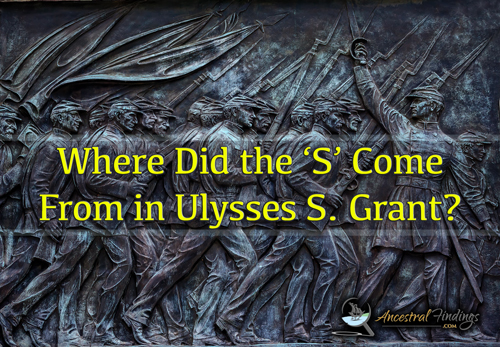 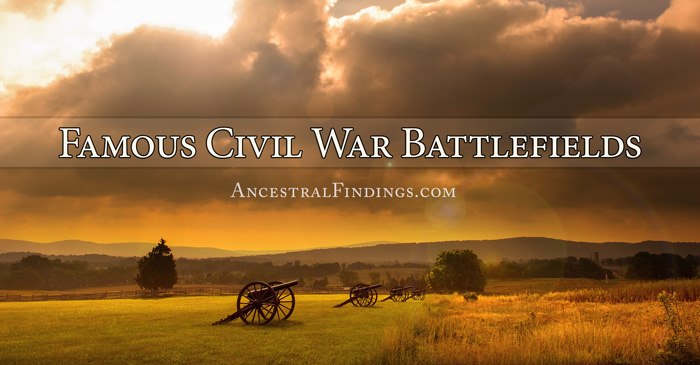