The Seminole Wars played an important part in the American settlement of Florida.

The Seminole Wars played an important part in the American settlement of Florida. These wars were three wars fought in Florida between the Seminole Nation (the name for a diverse group of Native Americans and African Americans who settled in Florida in the early 1800s) and the United States. The U.S. Army was primarily used to fight these wars, though sometimes American settlers got caught up in the conflicts. While these wars don’t get much attention in history books, they are collectively the largest conflict in the United States between the War of 1812 and the military and the most expensive in U.S. history.

The First Seminole War was fought from 1816 to 1819. It resulted from tensions between Americans and the Seminoles that grew out of Andrew Jackson’s military forays into Spanish-owned Northern Florida. Britain and Spain complained about the American invasion into Spanish territory, but Spain ultimately gave the land to the United States in 1819. Any Seminoles in North Florida were required to move further south into the state due to this war.

The second Seminole war started in 1835 and lasted until 1842. This war began because of the United States” attempts to make the Seminoles leave Florida altogether. The Seminoles had previously agreed to do this in a treaty they signed in 1832, but they later claimed they were under duress when they signed, and the treaty should be invalid. The Seminoles did not have the superior numbers or weaponry of the U.S. Army, so they used guerrilla warfare tactics in this war. This was the first Seminole war in which civilians on both sides were routinely massacred by the other side. Most of the Seminoles in Florida were killed during this war or forced to move to a reservation in Oklahoma. A few hundred were allowed to remain on an unofficial reservation down near the Florida Everglades in the southern part of the state.

The Third Seminole War lasted from 1855 to 1858. This war came about because the Seminoles that remained in Florida objected to American settlers moving onto their land. This war had no major battles and was mostly made up of skirmishes on both sides. Raids and reprisals were the most common battle tactic from both Seminoles and Americans. Eventually, most of the Seminoles who were still in Florida got tired of the wars, and, since their villages and crops were mostly razed in the wars, agreed to go to Oklahoma in exchange for safe passage and American money paid to their chiefs. About 100 Seminoles refused to leave Florida and moved deep into the Everglades, where they knew they would be left alone, as the American settlers did not want that land.

If you have a relative who you believe fought in the Seminole Wars, or who you know did and want more information on them, the National Archives in Washington, D.C. has military records for U.S. Army personnel who fought, and you can often order pension or service records by doing a little research on the archives’ website to get the catalog number of the record group you need. You can also sometimes find these military records online on Fold3.com if you have a paid subscription to the site. 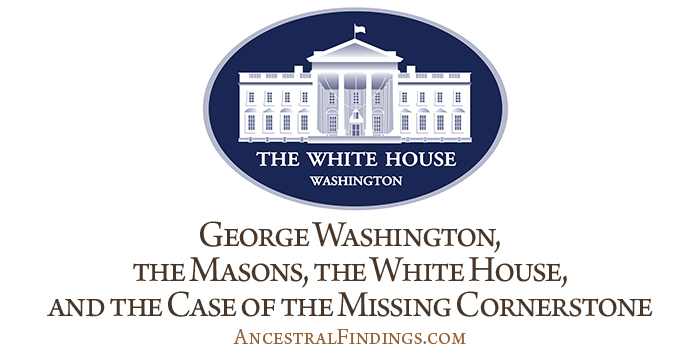