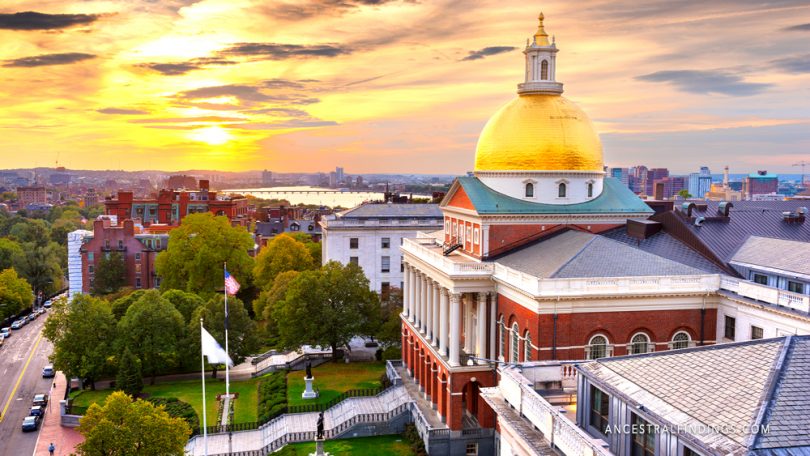 Boston is the state capital of Massachusetts, and is also one of the oldest state capitals in the country. Founded in 1630, it played an important role in most events in American history, especially before and during the American Revolution. It is still an important, and rather exclusive, city today. Here is what you need to know about Boston.

Boston is the capital of the state of Massachusetts (also known as the Commonwealth of Massachusetts). With a population of nearly 700,000, it is the 21st most populous state capital in the United States. It overs forty-nine square miles, and is the most populous city in the New England area. It is also the county seat of Suffolk County, and retains that distinction despite the county government being disbanded twenty years ago. Boston is the anchor of the Greater Boston metropolitan statistical area, which is the sixth most populous metropolitan statistical area in the United States, with a population of approximately eight million people.

The city was founded by Puritan settlers from England in 1630, making Boston one of the oldest cities in the United States. The settlers named it after a town in England with the same name. Boston has played a key part in American history in many ways over the centuries. It was the location of the Boston Massacre, which was one of the early events that prompted the American Revolution. It was also the location of the Boston Tea Party, the Siege of Boston, and the Battle of Bunker Hill, all key American Revolution events.

After the American Revolution, Boston retained its previous position as a center for manufacturing, education, and culture in the new United States. It was also an important North American port, both before and after the Revolution. Because Boston has such a deep, rich, and varied history, it attracts a lot of tourists who are interested in that history. Around twenty million people visit Boston each year.

Boston continues to be important today. It is a center of intricate scientific research into a variety of subjects. It is also a leader in higher education, with the famous Harvard University three miles away. People come from all over the world to Boston to study things like law, engineering, business, medicine, science, history, and more. There are nearly 5,000 start-ups in Boston, as well, making it a center for entrepreneurship.

Because the city is also the home of large corporations specializing in finance, professional services, business services, information technology, biotechnology, and government, the average individual and household income in the city is higher than the national average. Therefore, it is no surprise that the households of Boston have the highest rate of philanthropy in the country. Boston also has one of the highest costs of living of any city in the United States. Yet, it still ranks highly on things such as livability, investment, and environmental sustainability among its residents. Despite the high cost of living there, Boston is still a desirable city in which to live.

The early settlers of Boston called the area Trimountain (meaning “three mountains”—only traces of those three mountains are still there today). It was later renamed Boston after the town of Boston in Lincolnshire, England, which is where several of the most prominent of the early colonists came from before coming to North America. The first colonists to move to Boston and give it the name we know it by came from the colony of Charlestown, and moved to the area that is now Boston in a search for more plentiful fresh water. They initially settled only the Shawmut Peninsula, which was, at that time, surrounded by the Charles River and the Massachusetts Bay, and connected to the mainland by a narrow causeway. Scientists believe this area was occupied by humans as early as 4000 B.C., and maybe even before that.

Boston was part of the overall Massachusetts Bay Colony, whose first governor was John Winthrop. Winthrop led the signing of the Cambridge Agreement, which was a primary founding document of Boston. Because the early Boston settlers were Puritans, they had a strong focus on education (it was part of their religion). Not only did they build a university there, but Boston was also the location of the Boston Latin School, which was America’s first public school. This school was founded in 1635.

Boston was still an important city, however. It’s strategic location made it an ideal port, and shipping became a primary industry of the city. Fishing was another important industry in Boston in its pre-Revolution days. After the Revolution, the port at Boston became one of the wealthiest in the world. Its primary imports and exports were rum, salt, tobacco, fish, and slaves. The activity at the port was curtailed a bit by the Embargo Act of 1807 and by the War of 1812. While the port returned to its former glory after these things were done, some of the merchants there had found other ways to make money in the interim, making Boston an important center for manufacturing in North America.

Domestic manufacturing soon overtook international trade as Boston’s primary industry. It was also a center of activity for the abolitionist movement before the Civil War. In addition to its economic success, Boston was a strong cultural center. It was admired around the world for its high literary life, as well as the generous artistic patronage of its citizens. Members of the oldest families in Boston, who were called the Boston Brahmins, came to be looked upon as the highest social and cultural elites in the country. After all, the Kennedys are a Boston family, and they fit easily into this exclusive group. These families occupy this “high society” social sphere to this day. 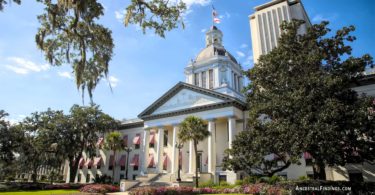 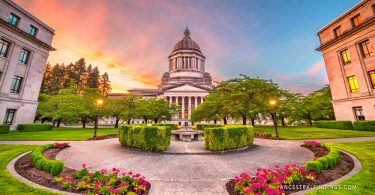