Do you have an ancestor who is a seeming dead-end on your family tree? Most genealogists have at least one of these, and usually more than one. They can be frustrating, because the record trail seems to run dry with them, making it impossible to get around them to the generations behind them. These are your brick wall ancestors. The good news is that most genealogy brick walls can be broken down eventually, with enough time, effort, and determination (as well as a healthy amount of thinking outside of the box). Looking at alternative record sources is one way to move past a brick wall ancestor. Military records are one alternative record source that often yields very valuable information you won’t find anywhere else.

The United States has military records for soldiers who served in every war from the American Revolution onward. In many cases, these are just muster roll records that provide the name, age, place of residence, and service record of an ancestor who served in a war or other military conflict in the service of the United States. However, these records may provide a lot more. The military record itself may provide information on the soldier’s nearest relative, medical records for time they spent in military hospitals, information on their time as a prisoner of war, and a record of the pay they received. Whether they were owed pay when they were discharged is also noted, as well as the names of their commanding officers, whether they changed regiments during their service, and whether they deserted or were ever absent without leave.

In order to get the pension, soldiers and/or their widows had to prove a lot of things. The military service had to be proven, and if the soldier lost his discharge papers or was never given them (which happened more often than you might imagine), then affidavits from people who knew of the service, such as family members or people who served with the soldier, had to be obtained. For widows, proof of their marriage to the soldier had to be provided, either in the form of a marriage record, a statement from the minister who married them, or several statements from people who could attest to the validity and approximate date of the marriage. The widow’s maiden name is often included in this information.

The soldiers (or their widows) also had to provide a letter written or dictated by them that explained why they needed the pension. These letters often include the death date of the soldier, the names and ages of family members the applicant is supporting, and any disabilities suffered by the applicant that makes them unable to work (and thus makes the pension necessary). The names and ages of children who may have been previously unknown, and even elderly parents who were mysteries to the researcher can be discovered in these records.

The next time you’re researching your brick wall ancestor, looking for any new information, try looking at military records. They are available in digitized form on Fold3.com, including pension applications. Look through them and see what genealogical mysteries they can help you solve at last. 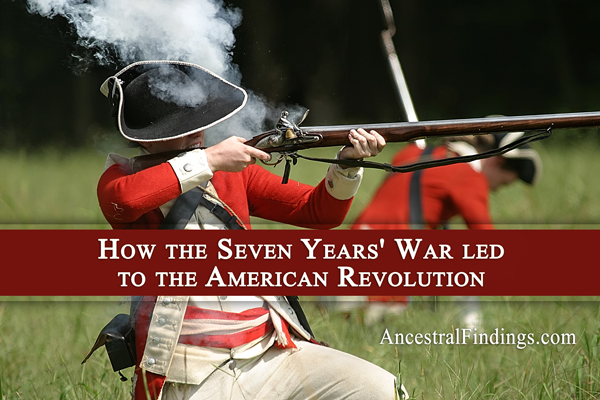