The War of 1812 was going on at the same time as the southern Indian Wars. The government classifies both as the same conflict in service records. Here’s why.

Some military service records from the War of 1812 are for soldiers who did not actually fight the British at all. They were mainly southern soldiers who were fighting wars with the local Indians at the time. Yet, they received War of 1812 credit and pensions. Why was this the case?

There were a number of small Indian wars going on in the southern United States at the same time as the War of 1812. This was particularly true in Georgia and Florida, and in the Carolinas to a lesser extent. The Creek Indian wars are probably the best known of these conflicts, but there were others. These conflicts required real, trained soldiers rather than a local militia, because the Natives were very organized, knew the land better than the European settlers, and had centuries of well-honed battle strategies at their disposal. These ongoing conflicts necessitated the formation of regiments of soldiers to fight them.

Interaction Between the Two Wars

For the most part, there was little intermingling between battles of the War of 1812 and the Indian Wars in the south. Southern soldiers had no need to fight the British because the conflict with the British did not extend into the southern states. However, near the end of 1814, when the war of 1812 was winding down and the British were starting to head back to England, they did take a final opportunity to make things difficult for the Americans by allying with the Creek Indians in Georgia, Florida, Alabama, and Tennessee. They supplied the Indians with weaponry and assisted them in some important battles. Ultimately, though, the American settlers prevailed in the Indian Wars, as well, and the British went back home, never again to engage the United States in battle, and becoming one of our staunchest allies.

It was only during this brief period at the end of the War of 1812 that American soldiers in the south had any engagement with the British, and this was only on a limited basis. Not every southern soldier fighting in the Indian Wars had interaction with the British at all.

You can even join a War of 1812 lineage society based on the service of an ancestor who fought in the Indian Wars at this time. Look for War of 1812 service records at the National Archives, on Ancestry.com, and on Fold3.com. 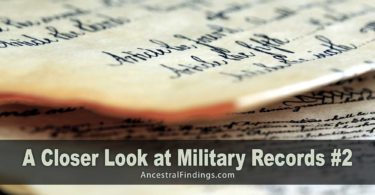 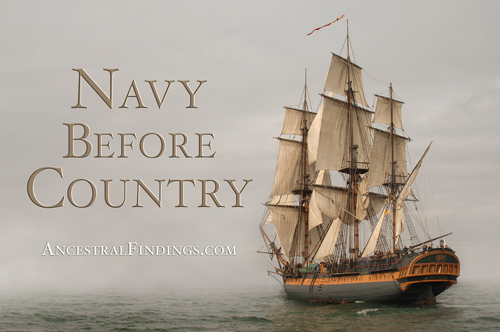