The French were interacting with North American Natives for a century before the English. Here’s how they established friendly relations and learned each others’ languages.

Why did some Native Americans already know European languages when the English began colonizing northeastern North America in the early 1600’s? The reason is that they’d been interacting with the French for nearly a century before the first permanent English settlement was established on North American shores. It was only a few years after Columbus made his famous voyage that the French began to explore the eastern coast of North America. Henry VIII’s father was still on the throne of England when the French were making these early trips across the Atlantic. They came to explore but quickly discovered that North America was rich with a resource that was very valuable in Europe, as well as among the Natives… fur.

Exploration was quickly abandoned for commercial enterprise, and the French North American fur trade was born. It is one of the earliest commercial enterprises of any European country on the North American continent. The French spent much of their time hunting and trapping animals for fur in what is now eastern Canada, and it quickly became a large business. The French came seasonally, during the warm months when the animals were out and about and active, then went home for the cold seasons, their precious cargo in tow. The furs they brought back to Europe with them were used all across the continent to manufacture textiles.

During their forays onto North American shores, the French encountered the Natives and developed a good relationship with them. This was much different from later English and Spanish interactions with them, as people from these nations established permanent settlements and tried to force their religions and customs on the Natives, which was met with resentment. The French treated the Natives as equal trading partners and didn’t try to convert them or change them in any way. Instead, they traded tools and weapons with them in exchange for furs the Natives themselves had trapped, since Natives used furs in their own clothing. The Huron and Ottawa tribes were the first tribes with whom the French traded, but the trade eventually moved to other tribes who wanted in on the action. The things they were trading fur for with the French were equal to great wealth in their societies.

As the French and the Natives interacted, they developed friendly relations with one another. They also began to learn each others’ languages. Some French fur traders even married Native women and began staying in Native villages year round. The French were definitely the European nation with the most marriages into Native tribes, and these friendly relations were the very reason for it.

By the time the English began colonizing Virginia and New England, the French already had a century of positive interactions with the Natives of the area behind them. Because many Natives in the area were able to speak French, they could communicate with the early English explorers, who also knew the language. This knowledge provided an opening for them to also learn English. Enough Natives who were bilingual in French learned English from the earliest English explorers that by the time the Mayflower landed in Plymouth in 1620, there were a handful of local Natives who could communicate with them in their own language and thus help the Pilgrims through their first hard winter in the New World. 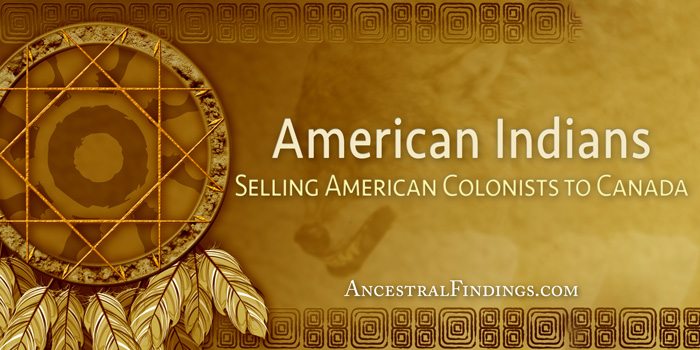 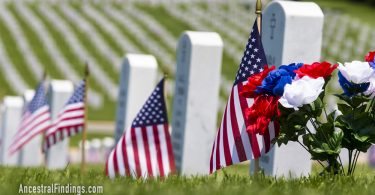