Do you have British ancestry? Are you not sure, but suspect you might? Here’s how to find them, and how to research them in England once you find them here.

Do you have British ancestors in your family tree? You’re in good company. As a former part of the British Empire, the vast majority of Americans whose families have been here for more than a generation have at least a little bit of British ancestry. Most of them have far more than that. If you’re just getting started researching your genealogy, you will eventually get to that British branch or branches. In historic terms, British usually means English. If it is after the Act of Union in 1707, the British also include Scottish ancestry. Prior to that, Scottish ancestry was a separate thing.

Where you start all depends on when your British ancestors came to America. There are generally two different approaches to this… researching those who came during the initial colonization in the 1600s, and those who came after the Act of Union in 1707. There is also a smaller, third group of recent British immigrants who came in the 19th century and even into the present. Depending on when your ancestors came, you will spend more, less, or even no time looking at American records before jumping into the British records.

Why Did They Come?

British immigrants came to America for a variety of reasons. The first was religious. There was a period known as the Great Migration in England that lasted from 1620 to around 1660. This was a period when thousands upon thousands of mostly Puritan immigrants came to America to colonize it for religious reasons. The Puritans were being persecuted in England for their beliefs regarding Christianity (the Pilgrims who came over on the Mayflower were an offshoot of this group). They came to America hoping to build a society on the foundations of the principles of Biblical beliefs. Colonizing the New England area, including Massachusetts, Connecticut, Rhode Island, New Hampshire, and Maine, many of these early Puritan immigrants still have descendants in these states today.

Of course, not every British immigrant came for religious reasons. Starting in the late 1500’s experimental commercial expeditions were sent from England to the United States. The first permanent colony was successfully established at Jamestown in 1607. These colonies were founded in Virginia and then gradually moved farther south. The people who came to these colonies came to make money. Religion was a secondary concern if it was a concern at all. The colonies in the south were owned by companies, and their job was to discover valuable American resources, harvest them, and send them back to England. The profitable tobacco plantations of the south were established this way.

Later immigrants may have come to join family already here, to try to start new lives as merchants or to buy land (sometimes coming over as indentured servants before gaining their freedom to pursue their dreams), to exploit available economic opportunities, to help the cause in wars they believed in, for love, and any number of other very human reasons someone might move to a new nation.

Where to Look for Records

If you follow standard procedures for tracing your American ancestors, you will eventually find your British ancestors. How far back you have to go depends on how long your family has had roots in this country. Sometimes, you may be surprised at just how far back you can trace an American line before you reach a British immigrant, especially if your line was one of those who came over to join one of the early for-profit colonies.

Either way, you will eventually get to the immigrant and then you will need to jump “across the pond” and start looking through British records to discover more about your family in the mother country.

With earlier immigrants, you can use British census records. Census records are available for the years 1841 through 1911 and were done every 10 years. While these records are available in Great Britain at local and county record offices, they are also available through the Church of Latter Day Saints here in America. Find your local Latter Day Saints genealogy office or look at their website to view these records without leaving the country.

These are records of births, deaths, and marriages that were recorded by the central government in Great Britain from 1837 to the present. If your British ancestors were still in Britain during this period, you will find the vital records you need on them in the civil registration rolls. These can be researched in person at General Register offices in the UK, or ordered online if you know the names and dates of the records you need.

Most people in America with British Ancestry will be working with parish records. These are where the birth, marriage, and death records prior to 1837 were recorded. Records of colonial ancestors in England will be found here. It was the responsibility of each local parish church to record this information, and recording generally started in most places in the early to mid-1500s, usually during the reign of Henry VIII.

If you want a more complete picture of the lives of your ancestors in Britain, the National Archives is the place to go. There, you will find all of the other records genealogists usually want to locate… wills, probate records, personal letters, land records, and more. This requires a trip to the UK and several days (at least) delving into the enormity of records the National Archives has to offer, but it is usually very worth it for the wealth of information you can find there. The National Archives, which is located in Surrey in the UK, has 1,000 years of records in its collection, so if your family has British roots going back into the far past, this is the place you are most likely to discover more about them.

Exploring your British roots is very exciting and rewarding. There are a lot of historical characters with fascinating stories that came out of Britain, and there is always the chance of tapping into a line of nobility, which can take you back beyond even the 1,000 years of records offered at the National Archives. Both happened to me. Through my own research into my British ancestors, I discovered a direct great-grandfather who was the inspiration for a character in Shakespeare’s play, “The Tempest,” and also discovered I am descended from the medieval King Edward III (which also makes me a descendant of Charlemagne). Start exploring your British roots today. You will be amazed at the things you discover. 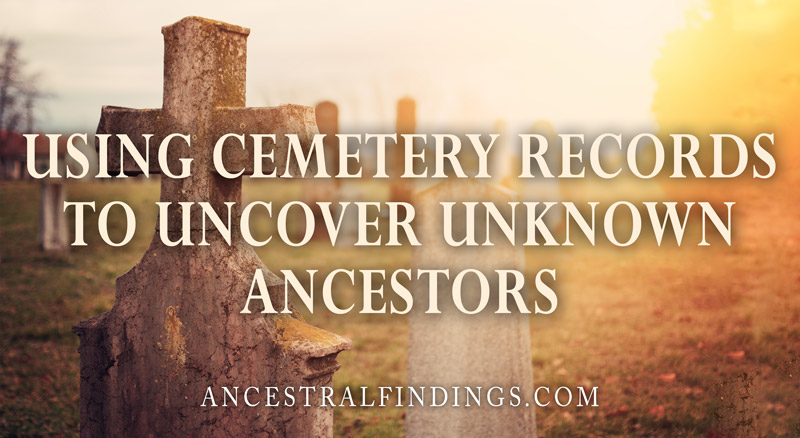 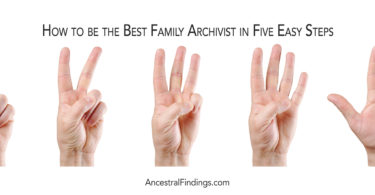