In 1792, the cornerstone of the White House was laid in a star-studded Masonic ceremony. No one has seen it since. Here’s the story of the missing cornerstone.

In 1792, the cornerstone of the White House was laid in a Masonic ceremony overseen by member George Washington. Supposedly, the cornerstone went missing the day after it was laid, and no one has seen it since. Many attempts have been made to find it, most recently when president Harry Truman totally renovated the building in the 1940s. To date, no sign of the cornerstone has been found, and its whereabouts is one of America’s most enduring mysteries. A television show on the History Channel that aims to find missing historical artifacts even recently offered a cash reward to anyone who could help locate the stone for the show.

Back in the 1700s, being in the Masons was a very prestigious honor. Most of the better-known Founding Fathers were members. Being a Mason meant you had made it in upper-class society. You were generally wealthy and had influence among a wide sphere of the population. You commanded respect and were admired. The Masons acted as a place for men who had achieved this position in society to come together and help each other rise even higher through sharing their influence and contacts among one another.

Therefore, when the White House began to be constructed, it seemed only natural that it would be started and inaugurated in a Masonic ceremony. Most of the people involved in planning and designing it were Masons. The first and current president, George Washington, was also a member. Though Washington would never live in the house himself, he was instrumental in planning the building and getting its construction approved and the funds provided by Congress. Because he was such an important, high-ranking Mason, using Masonic rights in the ceremony of the laying of the cornerstone was simply a matter of logic at that time.

When Did the Cornerstone Go Missing?

While legend says no one has seen the cornerstone since the day after it was laid, it does not necessarily mean it was stolen. It might have been, but no one really knows for sure. After the ceremony of laying the inscribed cornerstone to commemorate the beginning of the construction of the White House, those who participated in the ceremony went to a local tavern and drank many, many toasts to the project. The next day, in a hangover stupor from their drunken revelry, no one remembered where the cornerstone was placed, and construction had already begun, obscuring it from view (if it was even still there).

Harry Truman went to a lot of effort to find the cornerstone when he was forced to totally renovate the interior of the White House in 1948 (the house was in such bad condition that it almost had to be condemned). He looked for it during the entire renovation period, which lasted until 1952. He never found it, even though the house was almost completely gutted except for its exterior walls and foundation.

There is a theory that the stone is between two stone walls in the Rose Garden, but this has not been verified, and so far, no cornerstone has been found there. Until some serious archaeology is done on the site, or until someone comes forward and actually has the cornerstone in their possession (maybe passed down through generations of the person who took it), its location will remain an unsolved American mystery. 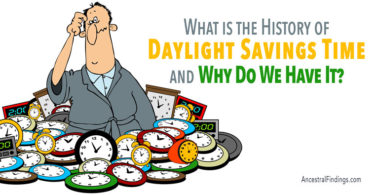 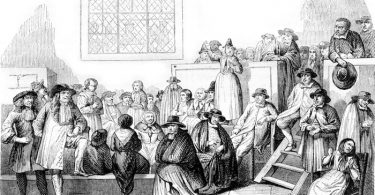