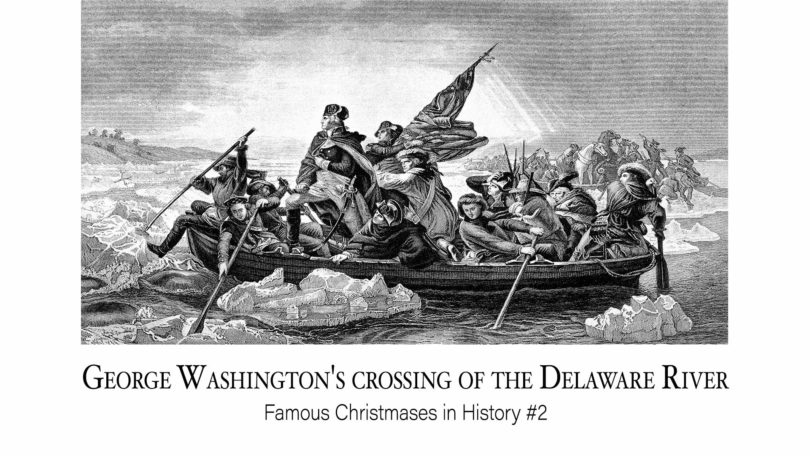 A famous Christmas in history was George Washington’s crossing of the Delaware River on Christmas Day in 1776. This crossing is commemorated in a famous painting, as well. It gave the colonial army a much-needed victory and served as an inspiration to the colonials for the rest of the war, which they went on to win. This is the story of the crossing.

This is what happened. The Revolutionary War was not going well for the American colonials at the end of 1776. The British had defeated them in many key battles up to that point, and the morale of the American soldiers was low. In fact, soldiers were deserting the colonial army in large numbers at this time. As you might imagine, the colonials were super eager for a victory, and on Christmas Day of 1776, General George Washington gave it to them.

On that now famous day, George Washington brought 2,400 of his troops across the Delaware River in the middle of the night. This was a daring mission, not only because it was freezing outside and the river was icy, they were crossing to make their way into a town that was occupied and controlled by German mercenaries called Hessians, who the British paid to fight on their side. The Hessians were known as particularly brutal soldiers who were difficult to defeat in battle, so Washington was definitely leading his men into danger, and in a dangerous way. With their lanterns, anyone might have seen them crossing the icy river. Fortunately, there was some fog that partially obscured their activity.

Washington was particularly clever in his strategy. He knew the Hessians would have been partying for Christmas the night before, and he was correct. When he and his troops arrived in town, they found man of the Hessians were still working off those Christmas Day hangovers. This allowed the surprise entry to the town by Washington and his troops to be a success. They defeated the Hessians in Trenton with the most minimal amount of bloodshed on either side that could be expected. The colonial army finally had the victory it so sorely needed.

While Washington’s army defeated the Hessians in Trenton, they were not equipped to occupy the city. However, they did leave Trenton later that same day with about one thousand Hessian prisoners they brought with them. This boosted morale among the colonial troops so much that they went on to win many more victories in the American Revolution. The crossing of the Delaware served as an inspirational rallying cry for many of these victories. The colonials went on to win the war, giving us the free country we know today. 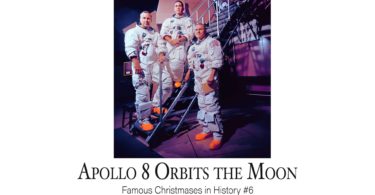 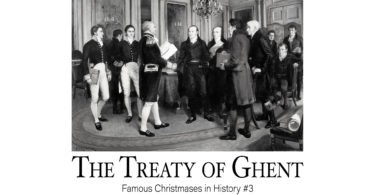