There is very little of the original White House left. Built in 1792, it has suffered 3 disasters over the past 200 years. Here’s what’s left of the original.

The White House is one of the most iconic buildings in America. Construction was begun on it in 1792, and it has been the home of every U.S. president from John Adams (our second president) to today. It is a very historically significant building and a national architectural treasure. However, very little of the original building actually still exists. This is because of a series of three disasters that have befallen over its 200-year history. What you see of the White House today is virtually all new. One has to look very hard to see any bits of the original.

Disaster #1: The British Are Coming (Again)

The United States went to war with Great Britain for a second time from 1812 to 1814 in a war that became known as the War of 1812. During this war, the British were able to briefly gain control of Washington, D.C., and burned the White House in a symbol of triumph over the Americans. The damage to the still relatively new White House was extensive. Most of the wooden interior was destroyed. In fact, the only things that are known to have survived the fire are a painting of George Washington that then-first lady Dolly Madison took with her when she left the building as the British were approaching, and the exterior stone walls, which can still be seen today.

Disaster #2: Fire in the West Wing

Most of the West Wing and Oval Office was damaged by fire on Christmas Eve in 1929. While the West Wing was the idea of Thomas Jefferson over 100 years before, it was only tinkered with until the Teddy Roosevelt administration at the beginning of the 20th century, when it was finally completed. President William Howard Taft added the Oval Office to the West Wing later. So neither area was an original part of the White House, though parts of the West Wing did go back to Jefferson’s time (and Jefferson was there when the White House was being constructed and was later our third president). All of those antique features, as well as the more modern ones, were destroyed in this fire and had to be rebuilt and replaced. So even the newer portions of the White House aren’t truly original.

Being such an important building to the national character of the United States, you would think the White House would have been very well maintained over the centuries. This was not the case, though. In 1948, when the White House was just over 150 years old, it was very run down and was eventually declared structurally unsound. President Harry Truman convinced Congress to not condemn the building and to allow a total renovation instead. He had to temporarily move out until the renovation was completed in 1952. During the renovation, the entire interior of the White House was removed and replaced with an all-new infrastructure. 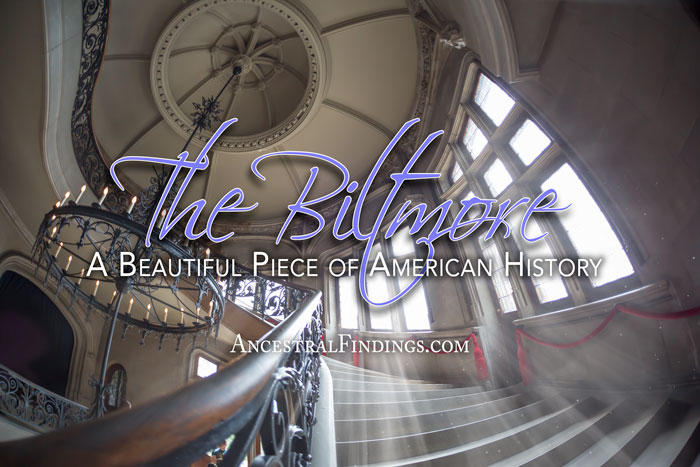 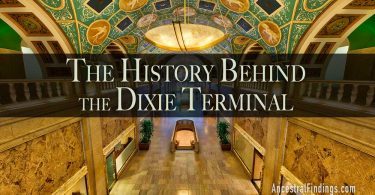