There is a hidden state between California and Oregon called Jefferson. Here’s what you need to know about it.

Did you know there is a “ghost” 51st state in America? There is, and there has been since 1941. Located in the rural areas of northern California and southern Oregon, the state is called Jefferson, after the famous author of the Declaration of Independence and 3rd president of the United States. Jefferson comprises four counties from Oregon and three counties from California and encompasses an area just slightly smaller than the state of West Virginia. Lest you think Jefferson isn’t real just because it hasn’t been officially declared a state yet, it is important to know this ghost state already has its own flag and seal, and once even had its own governor. The people who live in the area of Jefferson are serious about it.

The idea for the state of Jefferson shouldn’t come as a surprise to anyone. California and Oregon are both large states, and people in the rural areas of these states have long felt like their interests weren’t taken seriously or given enough representation in the state governments. Because the counties of Jefferson border each other across the California and Oregon state lines, these counties have much in common with each other, and the residents believe they would create a state that gave its residents what they need in a much better way than they are currently being served.

Back in 1941, the idea for Jefferson had so much support that young men from the counties that comprised the proposed state would gather weapons and patrol the “state’s” borders on a weekly basis. They would stop anyone attempting to drive into Jefferson and hand out literature while declaring their intent to secede from Oregon and California as an independent state every Thursday until Jefferson was made a reality. The movement to make Jefferson a state had support in both the California and Oregon state governments and a governor was elected in preparation for Jefferson being given official state status.

However, just as the vote on making Jefferson a state was about to take place, the assault on Pearl Harbor happened, and plans for Jefferson were scrapped so residents of all states in the United States could focus on the nation’s participation in WWII. This does not mean the idea for Jefferson was forgotten, though.

After the war, many attempts were made to garner interest in forming the state again. These efforts are still ongoing, with the most serious movement so far beginning in 2013. This time, the movement is almost entirely based in the northern counties of California, since they feel disenfranchised by the rest of the state. The original southern counties of Oregon that were originally part of the proposed state have not expressed interest in joining the movement this time. However, 11 counties (as opposed to the original 4) in northern California have sent their declarations of intent to secede to the California state legislature, and to form the state of Jefferson.

We may see a state of Jefferson yet. With 11 counties declaring for Jefferson, supporters only need one more county to declare to get it on the next California ballot. Supporters are confident they will get that one more state they need, and currently, have plans to put the secession of the northern counties of California on the ballot during the next presidential election. There may be one more star on our nation’s flag along with our new president. 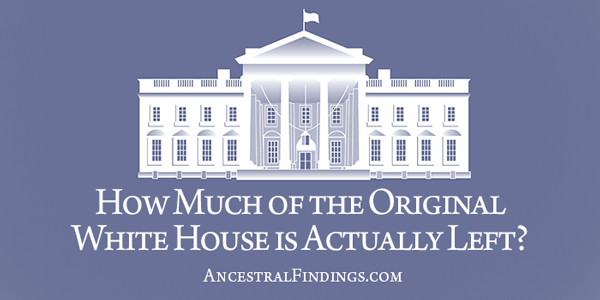