Town Line is a tiny hamlet in upstate New York near the Canadian border that inexplicably voted to secede and join the Confederacy during the Civil War. No one knows why to this day. Here is the intriguing tale of Town Line, home of the last of the rebels.

When you think of the Confederacy, the state of New York typically does not come to mind. New York sided solidly with the Union during the Civil War and is a quintessentially northern state. Yet, a small part of it, just one town, in fact, stood alone during the Civil War, declaring itself as a supporter of the Confederacy, and actually voted to secede from the Union apart from the rest of the state. It did not officially concede the war and re-join the United States until the 1940s. Here is the intriguing tale of Town Line, New York.

Town Line is about as far north as you can get in New York. It is located near the top of the state, just a few miles from the border with Canada. As you can imagine, that is an awkward and really unusable location for a Confederate holdout during the Civil War. What makes it even more unusual is that the town was populated by 1st and 2nd generation German immigrants during the Civil War years, most of them farmers, so none of them had any personal or economic ties to the south. The town even voted overwhelmingly for Abraham Lincoln during his first campaign for the presidency.

That is why it remains such a mystery to this day why the men of the town voted 85 to 40 in 1861 to secede from New York and join the Confederacy. The only explanation historians have come up with, and it is just a guess, is that the town was sparsely populated, and its residents did not want to diminish their already small numbers, which were barely big enough for keeping up their farms, to answer Lincoln’s call for 75,000 men from the area to be drafted as Union soldiers. Such a call would have removed virtually every able-bodied male from Town Line.

The secession was largely symbolic, but not entirely. No U.S. troops ever came to Town Line to compel it to return to the union, and the secession was not recognized by either the Union or Confederate governments. The U.S. post office still operated there, and the citizens still paid their taxes to the Union government. Still, some men from Town Line did enlist in the Confederate army, while others joined the Union army. When it became clear the south was not going to win the war, some southern sympathizers in Town Line were driven out of town and chased to Canada.

After the Civil War, things returned to normal in Town Line, and everyone in the government seemed to forget the town was still technically not part of the United States. The town was treated as if it were. However, the people of the town remembered their technical and symbolic Confederate past. The personnel at the town fire station wore patches that said “Last of the Rebels” until very recently. The town puts on an annual Civil War reenactment where they raise the Confederate flag and wear gray uniforms, which would confuse any visitor to another part of New York. The government may have forgotten about the secession of Town Line, but its residents did not.

It was only after WWII, when American patriotism was at an all-time high at home, that the matter of the town’s nationless status came up again. WWII soldiers from Town Line were not pleased upon coming home from the war and realizing they were not technically Americans. The town put together a special committee about the matter and wrote to U.S. President Harry Truman. Truman didn’t seem to take the issue seriously; he wrote back and said they should have a town barbecue and sort it out themselves.

In December 1945, the town once again voted on whether they wanted to be a part of the United States. Interestingly, the faction in favor of re-joining did not gain a majority in this first vote. However, the town was starting to make national news based on its Confederate status, after the letter to Harry Truman came to light in the rest of the nation.

Not wanting to be a national embarrassment, the town voted again in January of 1946. This vote was attended by some national celebrities, and a big event was made out of it. This time, the majority voted to re-join the Union, though twenty-three voters still voted to remain Confederates… these people were genuinely the last of the rebels, at least in a purely legal sense.

After the second vote, the town took down the Confederate flag that had flown over them for more than eight decades and took the Oath of Allegiance to the United States that all former Confederates had to take back in 1865. They were officially part of the United States once more.

With a population of only a little more than 2,000, Town Line residents still take pride in being the only truly northern town to secede from the Union. Interestingly, if not for WWII and the letter to Truman, Town Line might still technically be an independent city-state, because no one in the nation, much less the government remembered the secession (or took it seriously if they did). Today, Town Line is an interesting historical curiosity, and the real reason for its decision to secede in 1861 is still a mystery. Nothing in the existing town records actually show why the town voted to secede.

There is some speculation that town records showing the reason for the secession might have been destroyed in the 1940s out of embarrassment for the town’s act. One town resident, who was 12 when the vote took place in 1861, went on record saying it was over arguments about slavery, but since most Germans at the time opposed it, this seems unlikely. This account from a 12-year-old is the only first-hand account of the secession. For now, and maybe for always, the reasons remain a mystery. But, the town of Town Line is still there to remind people what it did, if not why. 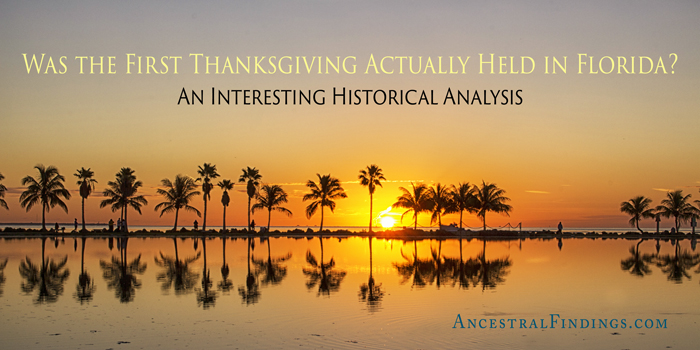