The Treaty of Ghent is the treaty that ended the War of 1812. It was signed in the city of Ghent, Belgium, over Christmas of 1814. Americans and the British were both quite happy to put the war behind them, and the treaty officially ended the conflict in a draw. This is the story of the treaty and its Christmas signing.

It is always so cool to find out your ancestor had a connection, either directly or indirectly, to a famous event that happened. If it happened on Christmas, it particularly stands out in modern history. One of these famous Christmas events in the recent historical past was the signing of the Treaty of Ghent.

The War of 1812 between the United States and its original foe of its most recent previous war, the American Revolution, Great Britain, had been going on for a couple of years, and both sides were eager to get it settled and put it behind them. So, while the rest of the world celebrated Christmas in 1814, delegates from the United States and Great Britain sat down together in the city of Ghent, Belgium, and signed the famous peace agreement that finally ended the war.

The negotiations for this treaty had been going on for a while, since August of that same year, in fact. That, ironically, was the same month that British military forces famously burned down the White House. Actually, all that is left of the original White House today is the exterior façade. The rest of it had to be totally rebuilt after the British had their way with it in 1814.

After all those months of debate, while the British sacked the American national capital, the delegates from both countries finally decided on a mutually agreeable settlement that put an end to the war with no victor. The War of 1812 was essentially a draw for both sides. In the treaty of Ghent, all of the territories either side had conquered were given back to the original government that controlled them, and all the soldiers and ships both sides had captured were returned to their respective countries.

That Americans were thrilled to get this treaty signed and put an end to the war is an understatement. It had only been about a generation since the American Revolution started, and some of the soldiers of that war were still young enough to be called up to the action, or to volunteer, for this second one. Those who were past the age of actively taking up weapons against Great Britain sometimes had to watch as their sons went off to war, just as they had done a little more than three decades prior. The new nation was just setting itself on its feet. Engaging in a new war so soon after ending the previous one was wearing on everyone. The signing of the Treaty of Ghent was a cause for celebration. 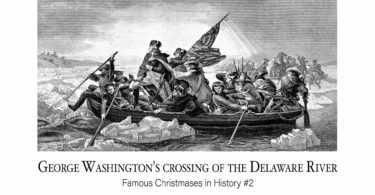 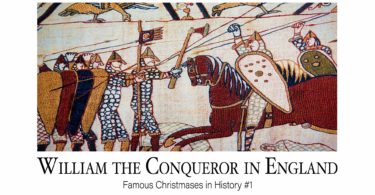